Celtics stay subpar after 104 – 107 loss to the Mavericks 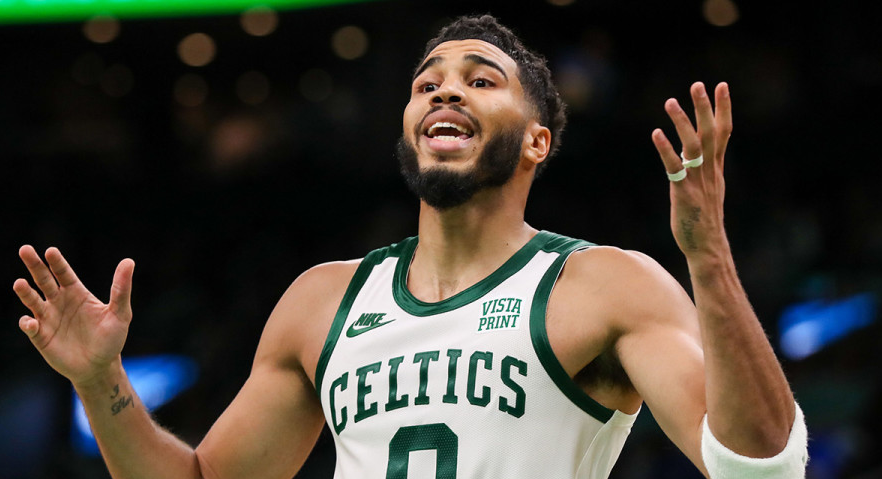 The Boston Celtics remained below .500 after a close loss in their visit to the Dallas Mavericks on Sunday. The Celtics, who are now hold 34-6 record, had their chances, but the Mavericks coming out strong right off the gate ensured that Boston will go home empty-handed. The first half, and more precise, the first quarter, is what sealed the deal for the Mavericks.

Going down 29-15 in the first quarter, followed by another 3-point deficit in the second, and the Celtics saw no way to claw back from the hole Dallas dug for them in the first half of the game. It’s not that they didn’t try – the third quarter saw the Celtics shave 10 points off the deficit, and the final quarter was theirs for the taking, but it was just too much for Boston and they lost their final road game in this stretch by 3 points.

Jayson Tatum did his best, netting 32 points and 11 rebounds for the night, followed by Schroder with 20 points and 6 assists. At the end, the Celtics fell short against Luka Doncic, who put in 33 points, 5 assists and 9 rebounds. We can only hope that the loss in Dallas will fuel the Celtics on Wednesday, as they have a score to settle with the visiting Toronto.

Celtics come out big against Raptors on Wednesday