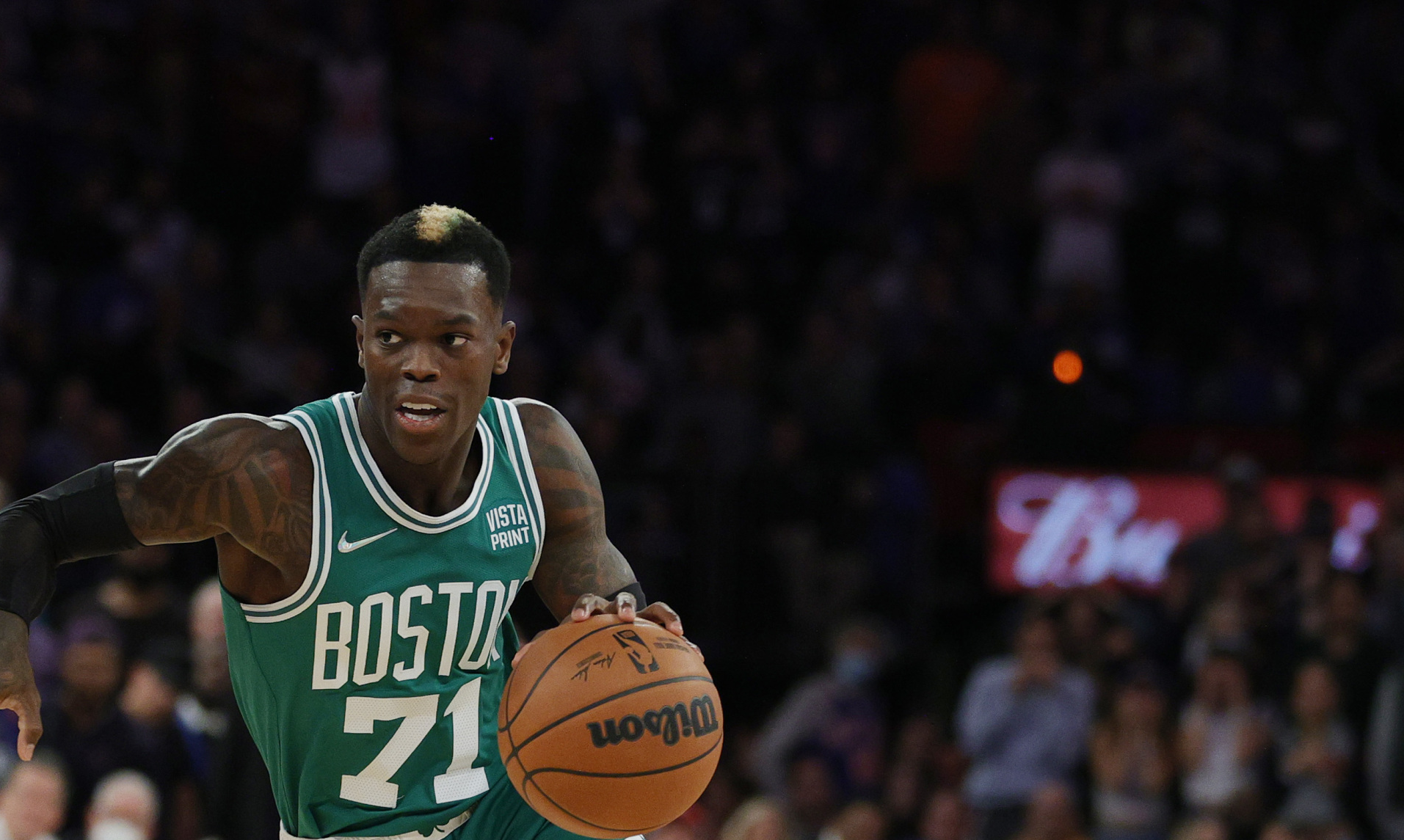 The Boston Celtics rebounded nicely from the loss to Utah, snatching a deserved 145 – 117 victory at Portland on Saturday.

After a disheartening loss against the Utah Jazz on Friday, the Celtics scored both a moral and an actual win against the Portland Trail Blazers on Saturday, to bounce back and improve to 13-11 on the season. With the first win of their 5-game road stretch, Boston is now better prepared to face the upcoming games in Los Angeles.

For the Celtics, it was once again Jayson Tatum and Dennis Schroder who led the team to the precious “W”. Jayson Tatum, who ended up with a double-double 31 points and 10 rebounds at Moda Center on Saturday, helped the team take the lead right off the gate. In the first quarter Boston outscored Portland 38-23, enjoying a comfortable surplus of fifteen points after the first 15 minutes on the court. But the work rate dropped off in Q2, the Celtics defense allowing the Trail Blazers to get right back in the game, after shaving off 9 points from the Cs lead.

At half time coach Ime Udoka must have laid down the law in the lock room, because Boston came out the break dead set on putting this game to bed. And so they did in the third quarter, outscoring Portland by 13 points. Boston guard Dennis Schroder shone, matching Tatum’s tally of 31 points in the game, and adding 8 assists and 4 rebounds. Going into the final quarter of the game with 19 points advantage, the Celtics did not allow their opponents to even think about a comeback. Weak defensive showing for the Trail Blazers allowed the Celtics to add more to their already big lead and close the game with the final score of 145 – 117.

The absence of Al Horford wasn’t felt as much as initially expected. The center is nursing a lower back injury, although at the moment is expected to play against the Lakers on Tuesday. And while Robert Williams did not manage to put his name on the board at Moda Center too many times, the bench was generally strong, with Payton Pritchard scoring 19 points and Aaron Nesmith contributing with 11 points, 3 assists and 3 rebounds.

For the Portland Trail Blazers the most active players were their two guards. Dennis Smith Jr. scored 21 points and CJ McCollum led Portland with 24 points, both players assisting 6 times each. Nurkic scored 18 at Moda Center and Cody Zeller was good for 10 points and 8 rebounds off the bench.

With the win against Portland, Boston is now up to the 7st spot on the Eastern Conference, and are facing the LA Lakers at Staples Center next. The Lakers, who lost their last game against local rivals the Clippers, remain shaky both in defense and offense. There is clearly an opening here for the Celtics to start working on a winning streak if they bring the same level of performance as they did against the Trail Blazers.