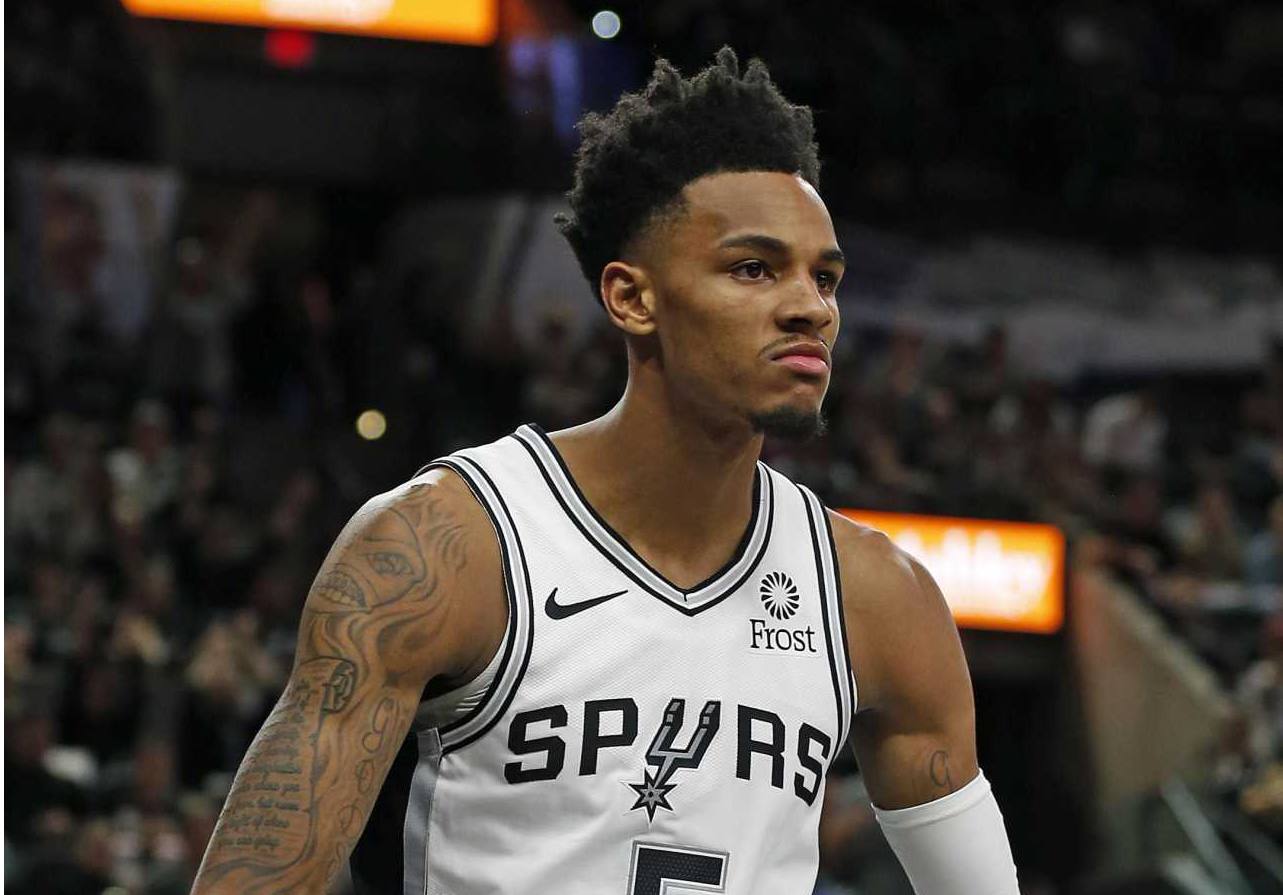 The Boston Celtics began their road trip with a loss against the San Antonio Spurs 88 – 96.

After failing to extend their winning streak int he last home game against the Nets, Boston is now on a 2-game losing streak, following a defeat against the Spurs on Friday night. The Spurs began the game strong, netting unanswered points in the first quarter, taking a 16 point lead overall, for the delight of the home crowd. Boston appeared shell-shocked, but managed to stay in the game in the second quarter, shaving off a point from the San Antonio surplus.

After the half-time break, fortunately for the Celtics, the Spurs did what the Spurs have been doing lately, namely blowing big leads. Jayson Tatum, who finished the game with a double-double 24 points and 12 rebounds, was once again instrumental in the game. The Cs managed to stage a comeback in the 3rd quarter, taking it 26 to 18 and the Spurs fans were in a familiar situation, having to see their team’s sizable lead nearly evaporate.

And while most would expect San Antonio to try and hold to the small lead int he fourth, things got even worse for the Spurs. After a strong rally by the Celtics, right off the start, the Spurs actually ended up trailing in the fourth. Unfortunately for Boston, the Spurs, led by Derrick White and Keldon Johnson, went on a 15-point unanswered run to close the game at 88 – 96.

For the Celtics, Jaylen Brown scored 16 points with 4 rebounds and 3 assists, and Marcus Smart netted 13 points with 7 rebounds and 8 assists. Robert Williams III missed the Spurs game with flu, as did Josh Richardson, but Boston coach Ime Udoka said Richardson is expected to play in the next game against Toronto. Celtics are traveling to face off the Raptors on Sunday.