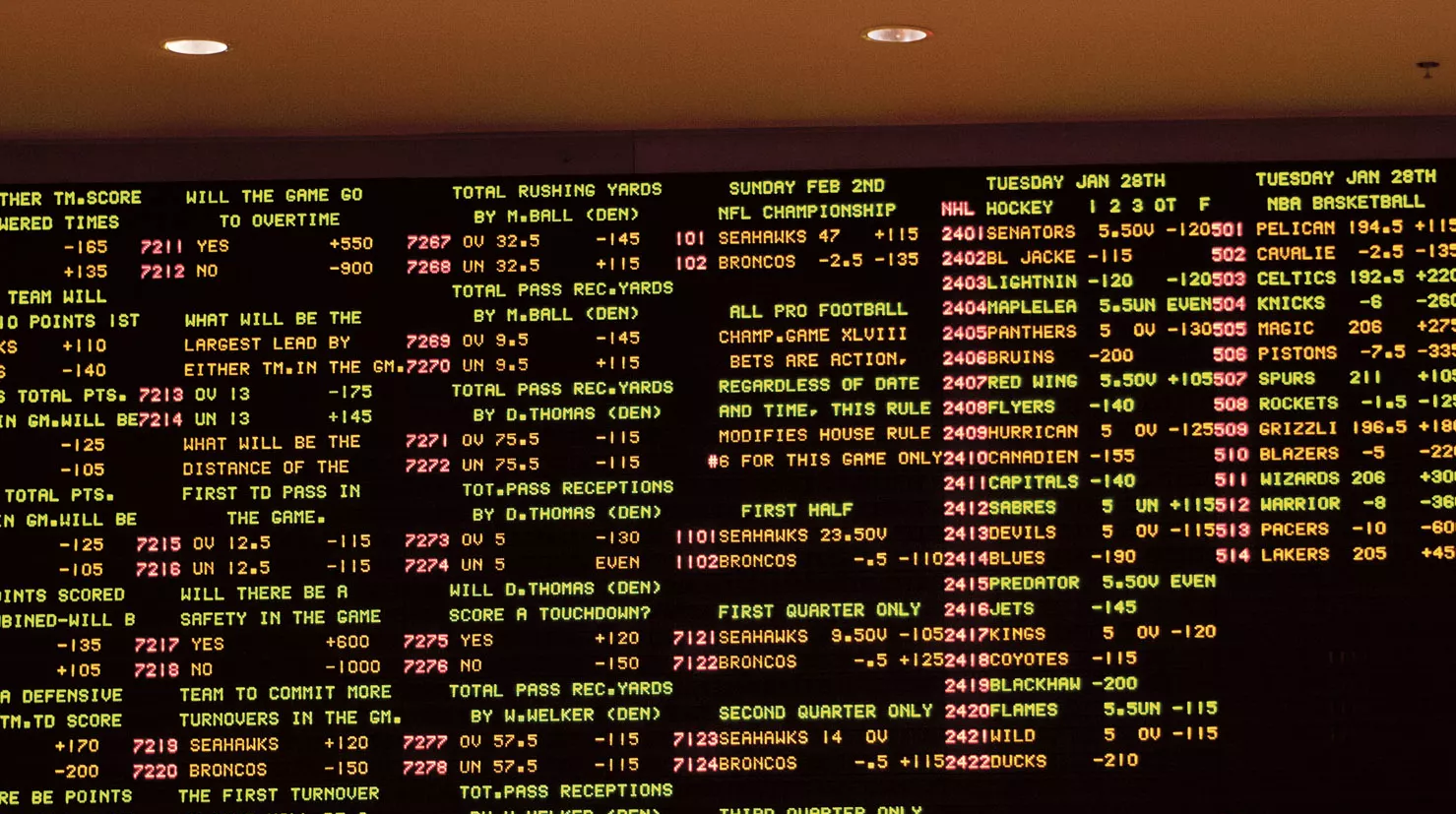 As it was expected, the Boston Celtics (16-16) will travel to face off the Milwaukee Bucks as a big underdog. The team has been decimated by the NBA’s health and safety protocols, and will leave 12 players behind when they make the trip to Wisconsin on Saturday.

The latest Celtics injury report shows that five more players have now entered the health and safety protocols and will have to quarantine, being unavailable for the Boston games for a while. C.J. Miles, Aaron Nesmith, Justin Jackson, Enes Freedom and Bruno Fernando are the latest players to be added to the list and will not be available for the game against the Bucks on Christmas Day.

The Celtics had a week to recover from the game against the Knicks, which the Cs won 107 – 114, but instead of wielding a stronger team this weekend, the available roster has been shrunk even further.So the fact that the sportsbooks, both online and in Vegas, have listed the Celtics as a big underdog against the Bucks is no shock to anyone.

With an even 0.500 records, the Celtics will have to face off one of the top dogs in the Eastern Conference this season, the Milwaukee Bucks, who are currently at the 3rd spot with a 21-13 record and playing excellent at home, losing only 5 games this season at Fiserv Forum. The Bucks are also on a 2-game winning streak and are not as affected by the NBA’s health and safety protocols as Boston is. So let’s look at the betting odds on the game, which were aided with support from NoDepositBonusQueen.com, a website focusing on aggregating the latest no deposit bonus offers from the betting sites.

Thus looking at the betting odds on the Celtics – Bucks game on Saturday, we find a similar story both online and in Vegas. The online sportsbooks have the Celtics currently underdog on the money line, listed at around +225 to somehow win the game despite the thin roster. The Bucks would pay out on -260 to win and the point spread is at -6.5 chalk Milwaukee.

Looking at the Las Vegas sportsbooks, the situation is equally grim for the Boston Celtics. The Cs are listed as underdog with anywhere from +210 to +240, while the Bucks can be had at -240 to – 285, with most of the bookmakers having the money line on the higher side.

As you can see, the Celtics are expected to drop under 0.500 following the game in Milwaukee on Christmas Day, at least as far as the betting odds are concerned. But with the reduced roster and facing one of the top teams in the conference on their home court, it’s no surprise that the Boston Celtics are a big underdog on Saturday.