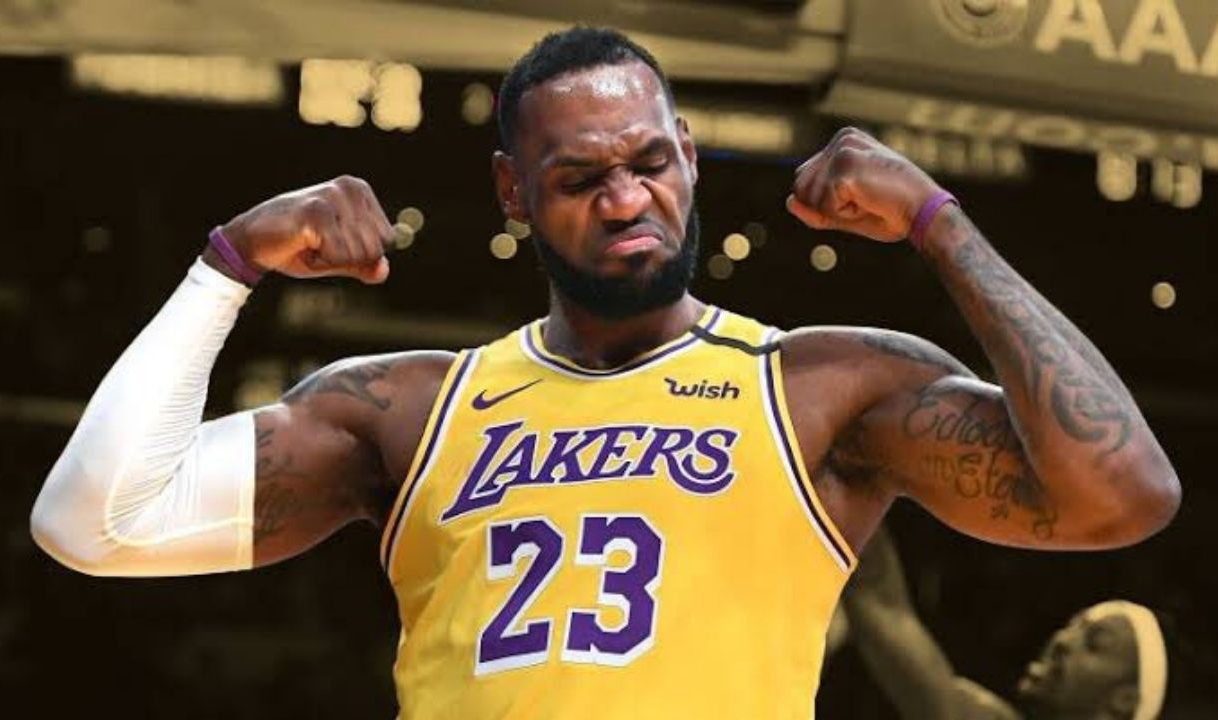 In one of the most historic rivalries of the NBA, the Celtics failed to deliver against the LA Lakers, losing the game 102 – 117.

Much to the chagrin of the Boston fans, the Celtics failed to put on a team effort on Tuesday night, when the Cs traveled to LA to face the long-time rival LA Lakers at Staples Center. The game, which always has been hailed as one of the most intense matchups in the NBA, started the way the Celtics envisioned, but ended up missing the game plan completely.

Boston came out on the court at Staple Center showing plenty of effort, and winning the first quarter, albeit by just 2 points. But in a game of this magnitude, two-point advantage was a step in the right direction. Jayson Tatum, who finished the game with 34 points, 8 rebounds and 3 assists, seemed unstoppable in the paint, and the game was unfolding according to coach Udoka’s plan. Unfortunately, the first quarter would be the best the team would play.

In the second quarter, the team fell apart, especially the defense. Rebounds were pretty much non-existent and the Celtics allowed the tiny lead to slip out quick. Not only that, but the Lakers, led by James and Westbrook, managed to give the Lakers a 5-point lead at the break.

The half time intermission did nothing to energize the Celtics and their woes, both on the offensive and defensive side of the court, continued. The LeBron, who finished the game with 30 points, along with Westbrook, who put 24 points on the board, increased the Lakers lead in the 3rd quarter by another 9 points, while the LA defense held the Celtics to only 20 points in 15 minutes. A small effort was made by Boston in the final quarter, but nothing serious materialized, and the Celtics managed to shave off just one point of the Lakers lead, finishing the game 102 – 117.

The loss not only stung as an outcome of a long-revered rivalry, but also saw the Celtics drop to 10th in the Eastern, with a 13 – 12 record. After beating the Lakers in November at home, the loss has now tied the series between the two teams at 1-1. An even tougher game is in on the schedule for the Celtics on Wednesday, when they have to face the Clippers at the same Los Angeles arena. The Vegas sportsbooks already have the Clippers a big favorite on the line at -155, while an upset by the Celtics would pay on +135 odds. The Clippers are also -3 against the spread, whic doesn’t bode well with the expectations of Boston fans.