Utah outguns Boston in a shootout at Vivint Arena 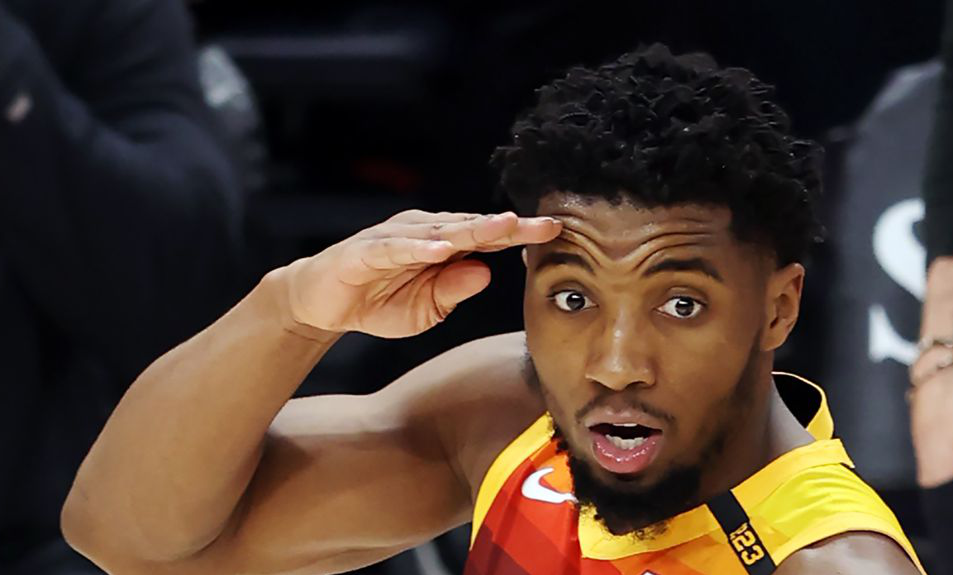 In one of the most entertaining games of the week, the Utah Jazz outlasted the Boston Celtics though a high-scoring 130 – 137 game.

The points were raining on Friday night at Slat Lake City’s Vivint Arena, when the Celtics visited the Jazz in the top-billing match. The game proved everything it was hyped up to be, unfortunately for the Cs faithful, the outcome wasn’t as pleasant as the game itself, Boston breaking its small 2-game winning streak.

But truth be told, the way the game started – it could’ve been much worse. The Jazz came out ready to defend their high conference ranking and failure of the Celtics to deliver in the paint gave Utah a 13-point lead in the first quarter, 25 to 38. The Celtics shook off the bad start in the second, reversing the script and erasing 10 points from the Jazz lead. Boston went in the locker room with only a 3-point deficit and quite fired up.

But the Jazz didn’t back down. The third quarter saw a scoring fiesta with a total of 82 points scored in 15 minutes, each team dropping 41 points in the opposition’s basket. Jayson Tatum, who finished with 37 points at Vivint Arena on Friday, netted most of his tally in the third, as did guard Dennis Schroder, who posted 26 points for the night. But the Jazz managed to outgun the Celtics in the final quarter, scoring 4 more points than Boston, and securing the 130 – 137 win to extend their record to 15-7 for the season.

If there was one area that lost the game for the Celtics, it was under the Utah Jazz’ basket. No one in the team managed to strong-arm the opposition much, Tatum and Al Horford having the most rebounds at six a piece. Meanwhile, guard Donovan Mitchell was the surprise of the game, posting 34 points, and scoring important 3-pointer with less than 30 seconds left in the game to douse any hopes Boston had to make a last-minute comeback. But Royce O`Neale and Rudy Gobert both finished with double-double, 12-10-5 and 18-12-0 respectively. The guards for Utah had the night, however, Mike Conely scoring 29 points in 32 minutes of play to compliment Mitchell.

With the first road game over, the Celtics won’t be getting any breaks on the remaining travel schedule. Boston will be playing at Portland’s Moda Center on Saturday, then a drive down to LA to face off the Lakers and Clippers, closing in with a game at the Suns, before going home. The sportsbooks are currently favoring the Celtics against the Trail Blazers, the point spread on the game listed right now at -1.5 points chalk the Cs. The Celtics are also favorite on the money line, the Vegas sportsbooks publishing a -120 line on the Saturday’s game at Moda Center.