Celtics come out big against Raptors on Wednesday 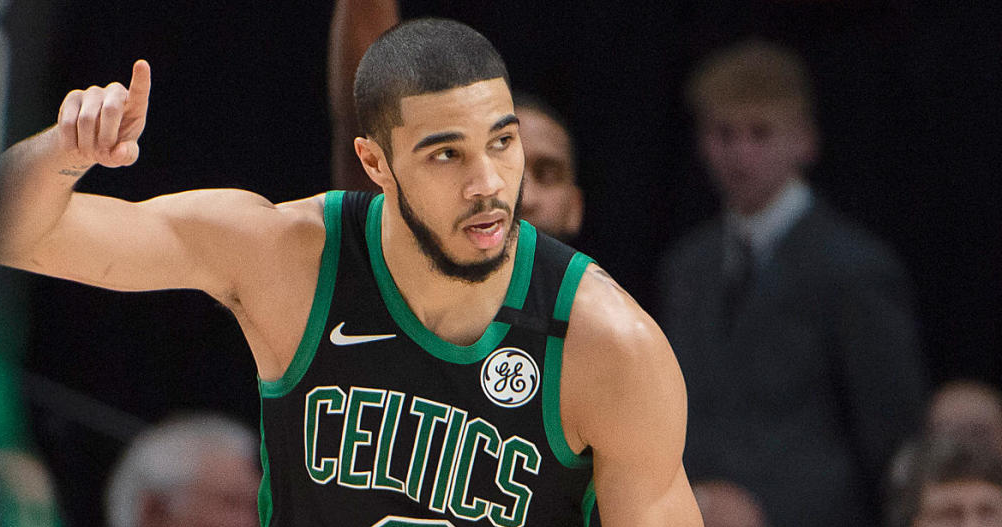 The Boston Celtics delivered an excellent performance at home on Wednesday, beating the visiting Toronto Raptors 88 – 104. Boston dominated the first half of the game, ensuring early on that the outcome will be a solid “W”. The game was also a sweet revenge for the Celtics, who fell to an embarrassing 115-83 loss against the Raptors in the season home opener.

Holding the Raptors to 88 points on Wednesday underscored the great strides the C’s achieved in their defensive game as of late. But they were no slouch on the offense either. Jayson Tatum netted 22 points with 12 rebounds and 7 assists, while Schroeder added 20 points to the final score. Boston center Robert Williams was great all over the TD Garden court last night, scoring 16 points and helping the team with 13 rebounds.

The Raptors got 21 points from Barnes, but failed to clock a player with a double digit rebounds or assists. The Celtics were clearly the more dominant team in the game and walked away with the surplus of points to prove it. The Celtics were enjoying an 18-point lead in the 3rd quarter, although, we must admit, there were some nervousness among the Boston fans. The team did blow away a few big leads already in the season and many were wondering if this would end up being similar to the loss to the Bulls, when the C’s squandered an even bigger, 19-point lead. Not this time, however, with the team staying cohesive and seeing the game all the way to the end.

With the win against the Raptors, Boston has now climbed to the 11th spot on the Eastern table, improving to a 5-6 record. How things will pan out in the next few games, however, is anyone’s guess. The Bucks are coming over to TD Garden on Friday to close Boston’s home game stretch, which would be followed by back-to-back away games in Cleveland.